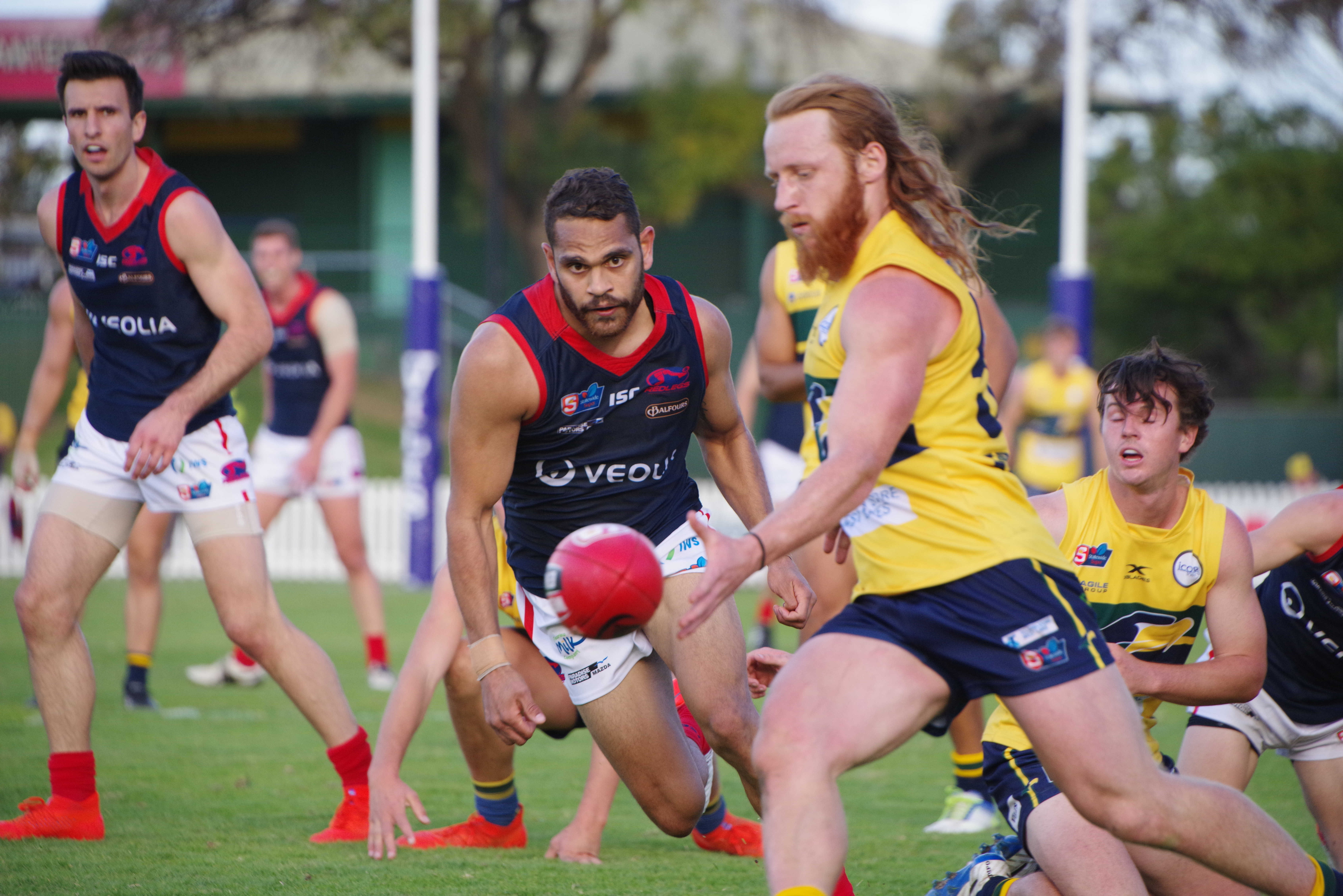 Due to this restriction on attendances, there are some important things for you to know ahead of this weekend:

Here are all the details you need to know ahead of kick off!

Wilkins made his debut for Norwood in 2015 before joining Old Melbournians in 2016 and 17. Wilkins re-joined Norwood in 2018 and has become an integral member of the Redlegs back six.

Wingman Zac Richards made his debut for the football club in 2015 and has been a fantastic addition to the squad over the last five years.

The classy midfielder cemented his spot in Jarrod Cotton’s best team last season, which has made it a longer road to 50 games than he would have envisaged. He’ll be hoping to get off the mark early as he’s just three games shy of the half-century. Richards’ ability to provide drive off half-back is always a positive, as he continues to develop into the fine player he is.

The best way to follow the Redlegs on game day and during the week is through the Norwood website, social media channels and on the app.

Our social media channels will provide all the latest updates and breaking news so make sure you follow us and get all the updates as they happen.

Follow us on all of our social media platforms. We would love for you to share your photos of the night!

Download the Norwood FC App! Stay updated across all grades by grabbing the App for the 2019 Season.

The broadcast will run on the SANFL Digital Pass.

Coverage of the Reserves will kick off from 11:30am, while the League begin at 2:10pm.

The clash will also be broadcast on radio via SEN 1629 or via the SEN App!