NORWOOD will have to make the most of the second chance this Friday night after falling to reigning Premiers South Adelaide by 13-points at the Parade on Friday night.

In what was the Lady Legs second loss of the season, the Panthers were too strong in the final term after Norwood edged back the margin by as much as five-points at the start of the last.

The Panthers started the match well on top of Norwood as Teah Charlton kicked the first two majors of the match inside the first five minutes.

Norwood who found it tough early, defended well for the majority of the first term despite not being able to register a first quarter major. The Lady Legs didn’t make the most of its chances adding just two behinds.

South Adelaide however took their chances as former Lady Leg Nicole Campbell found Tamara Page who gave the visitors the perfect start to the second term.

Charlton then earned a holding the ball for a strong tackle which she sent the ball long which allowed Jess Kirk to mark strongly and capitalise giving the visitors their fourth.

After coming off injured early in the second term, star recruit Najwa Allen returned to the field and sent a long ball into Norwood’s attack for Matilda Zander to score her first and give the home fans something to cheer about.

In the third quarter the momentum was all with Norwood as Allen hit the post, then Jane Fitzgerald marked strongly and found Kate Fenton, who goaled. Fenton was proving more than a handful and six minutes later she was at it again, snapping a team-lifting goal.

Norwood held the reigning Premiers goalless and looked to have turned around the contest after a slow first term.

But the Panthers simply weren’t going to let this game slip away. When it counted, they stood tall, not allowing the Legs a score in the final quarter, Tiffany Copley soccering through the only goal for the term after a typically desperate smother from Elyse Haussen.

Norwood will look to regroup when they face North Adelaide this Friday night for a spot in the 2019 SANFL Grand Final. 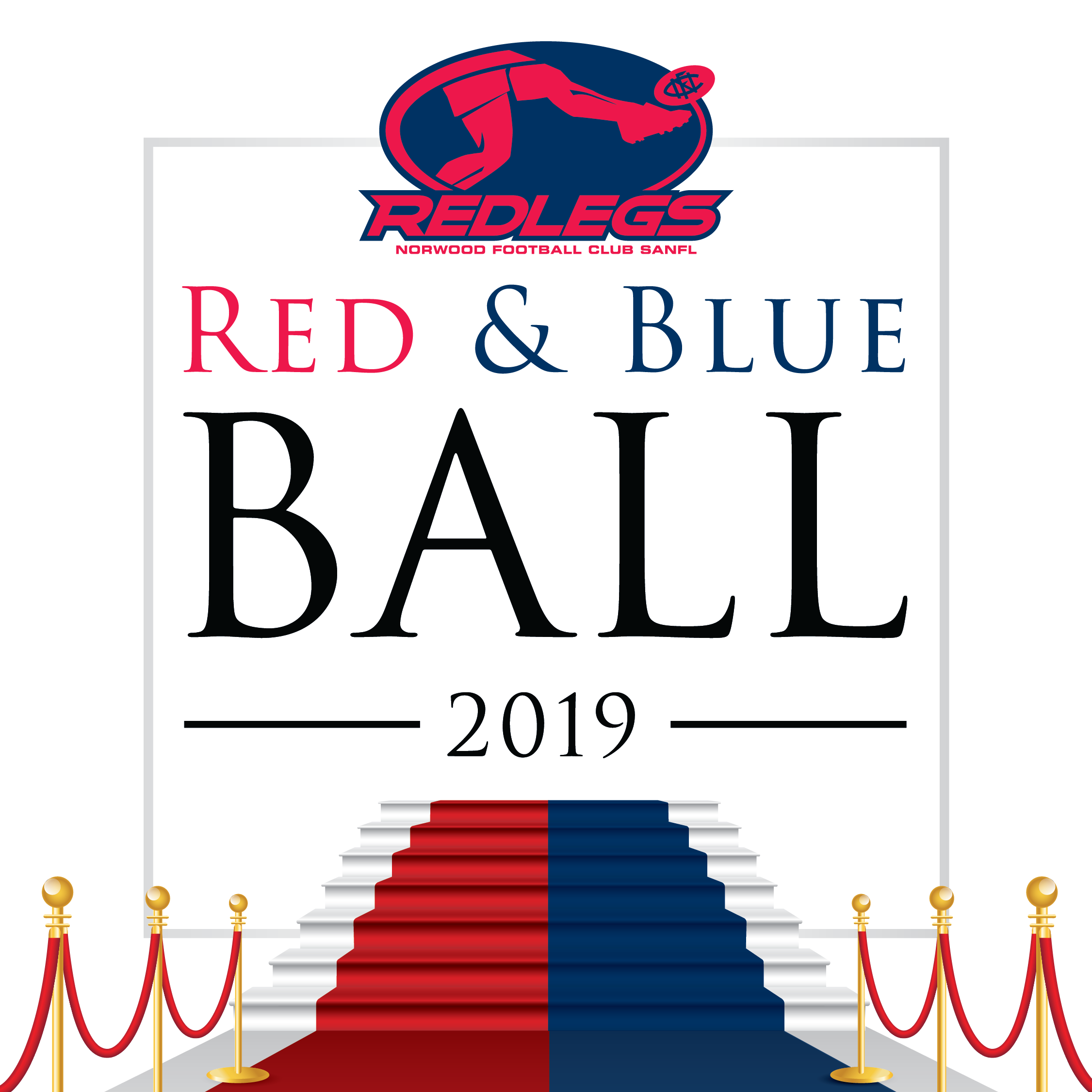