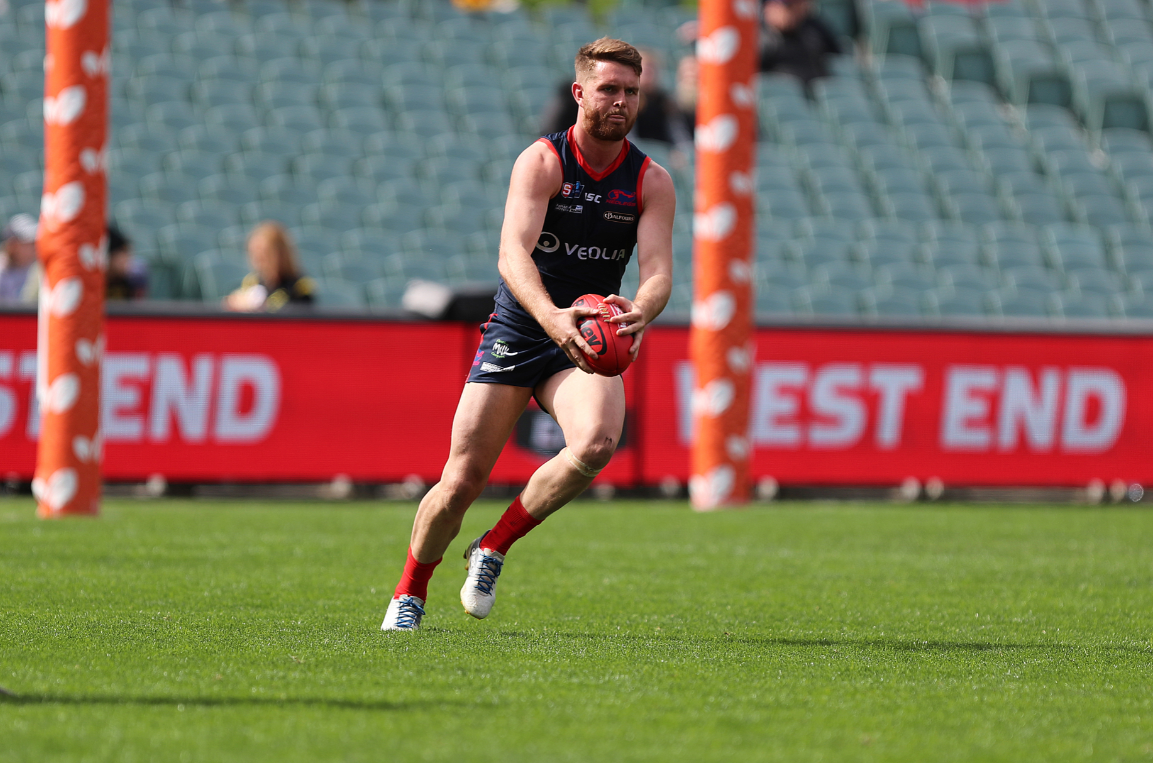 And there’s a very good reason why when you consider he boasts an incredibly high 98 per cent disposal efficiency from last season.

An elite left-foot kick, he is regularly entrusted with the kick-ins by coach Jarrod Cotton and the former North Melbourne defender rarely misses a target.

Well-respected by all at The Parade, the 26-year-old won the 2019 Michael Taylor Medal as the club’s best-and-fairest.

McKenzie was also a very deserving selection in the back pocket of the 2019 The Advertiser SANFL Team of the Year.

Expect him to continue being a critical member of the Redlegs’ back six in the years to come.