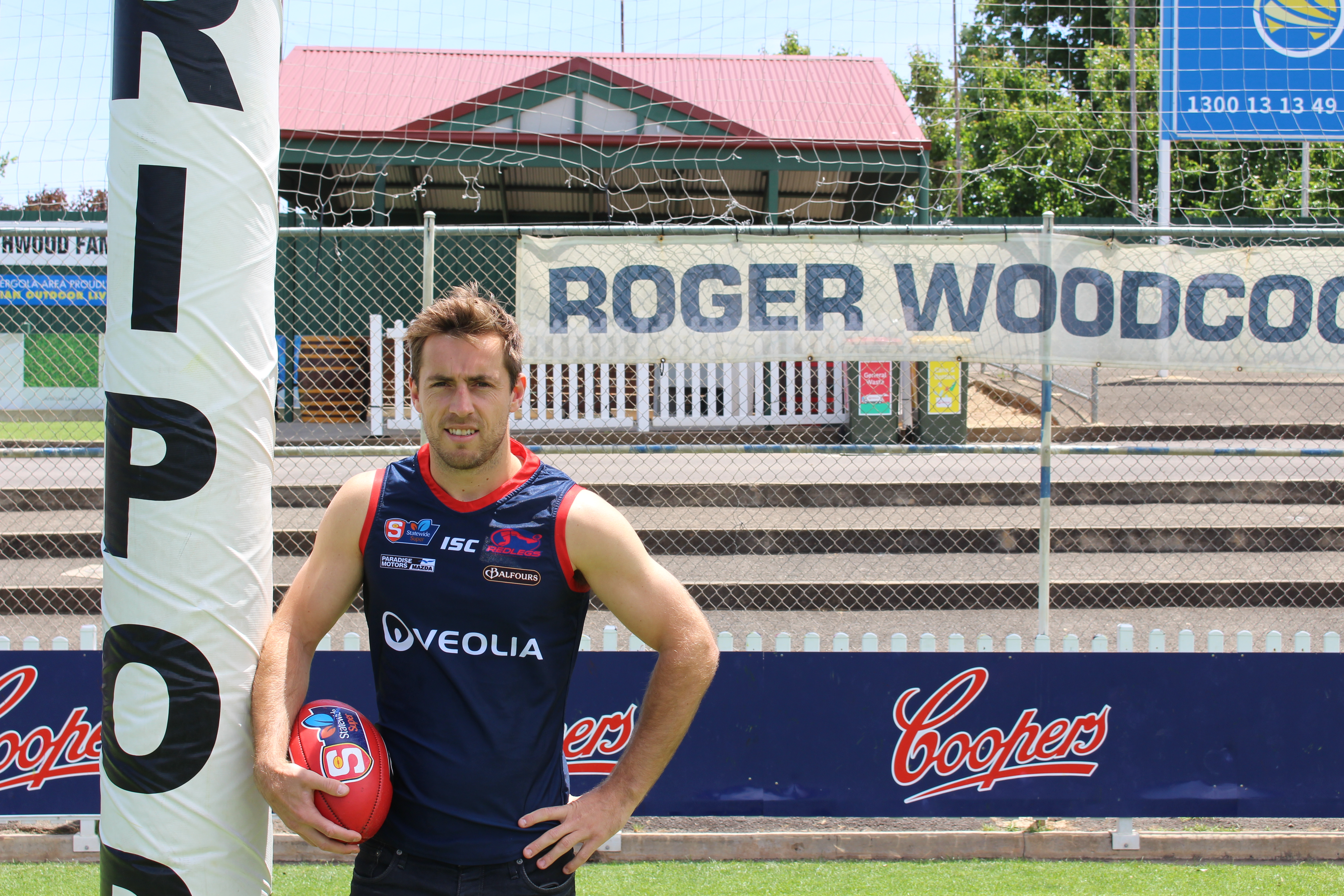 It’s not often you have a player with nearly 250 AFL games experience line up in the Statewide Super League.

But that is the prospect Norwood coach Jarrod Cotton has been coming to grips with since securing the prized signature of retired Crow Richard Douglas.

Cotton must balance Douglas’ time between attack and the midfield this year, knowing his 33-year-old star can be equally damaging in either position.

A classy finisher inside 50m, Douglas certainly knows where the goals are having booted 164 from his 246 AFL appearances since 2006.

His ability to spot up team-mates with skillful field kicking is another facet of his game which will excite Cotton when Douglas pinch-hits in the centre square.

Quick to be thrust into the role of joint vice-captain, the 2010 Malcolm Blight Medallist will also be an invaluable asset in a coaching sense, acting as a calm on-field presence for the bevy of young Redlegs looking to develop in 2020.

Off the field, Douglas’ constructive and insightful view on the game is already leaving its mark at The Parade.