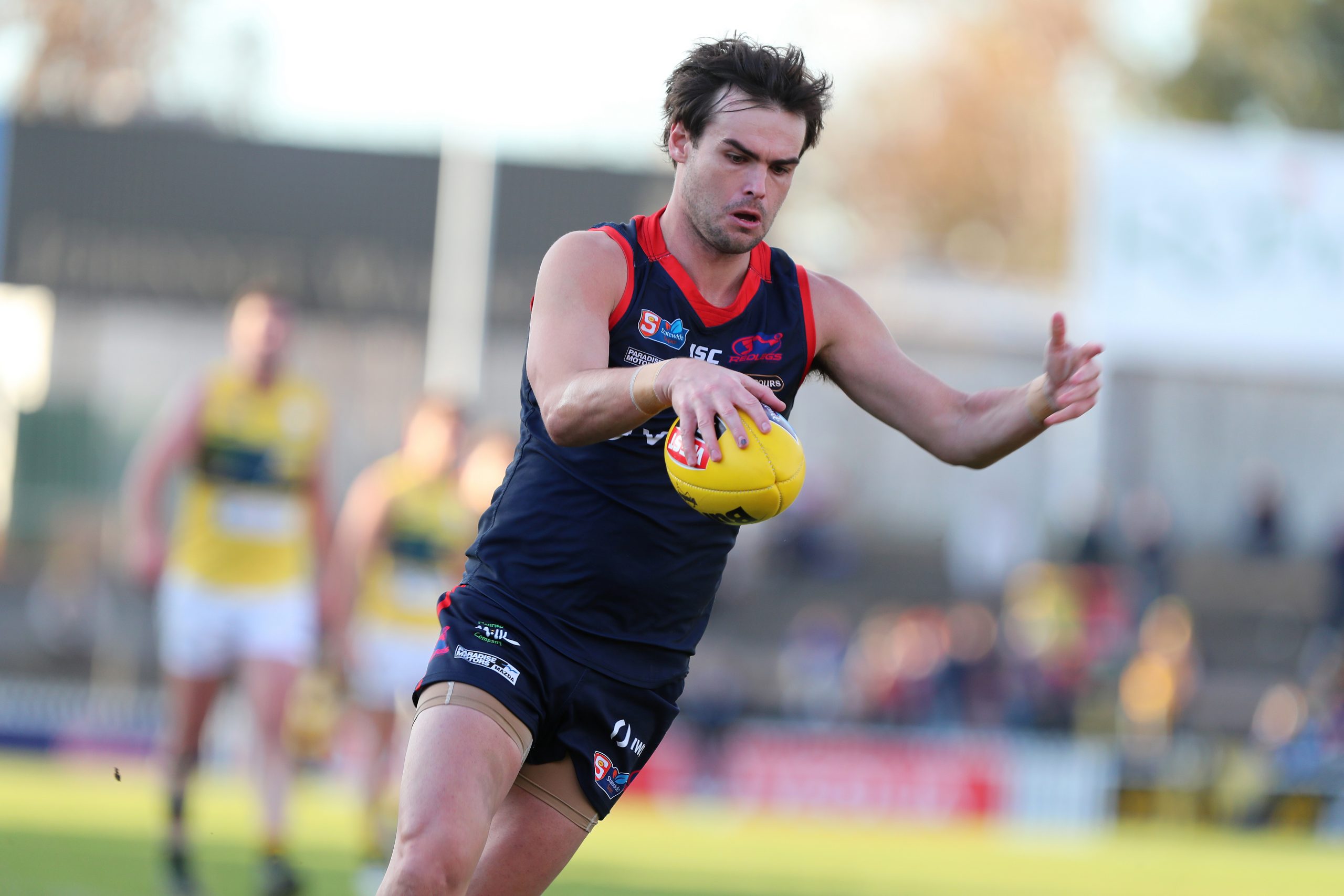 NORWOOD is set to welcome back Lewis Johnston for Sunday’s clash with the Double Blues at Unley.

After playing Round 1 against Glenelg, Johnston suffered a quad injury which ruled him out of the past three games. A penetrating kick and quality ball user, Johnston will look to add some extra run to the Norwood midfield come Sunday afternoon.

Speedster Anthony Wilson and off-season recruit, Ryan Bastinac have also been added to Norwood’s squad of 25.

Wilson played a full game of Reserves football last week and will be eager to claim his spot back in the senior side, while Bastinac has been cleared to play after completing his quarantine period in Queensland.

Norwood’s squad of 25 will be trimmed to 22 on Friday afternoon.

Norwood will be out to claim back-to-back wins, with the seventh-placed Redlegs overcoming Centrals last Saturday.

The match will be broadcast live on the SANFL Digital Pass live on SEN SA 1629.