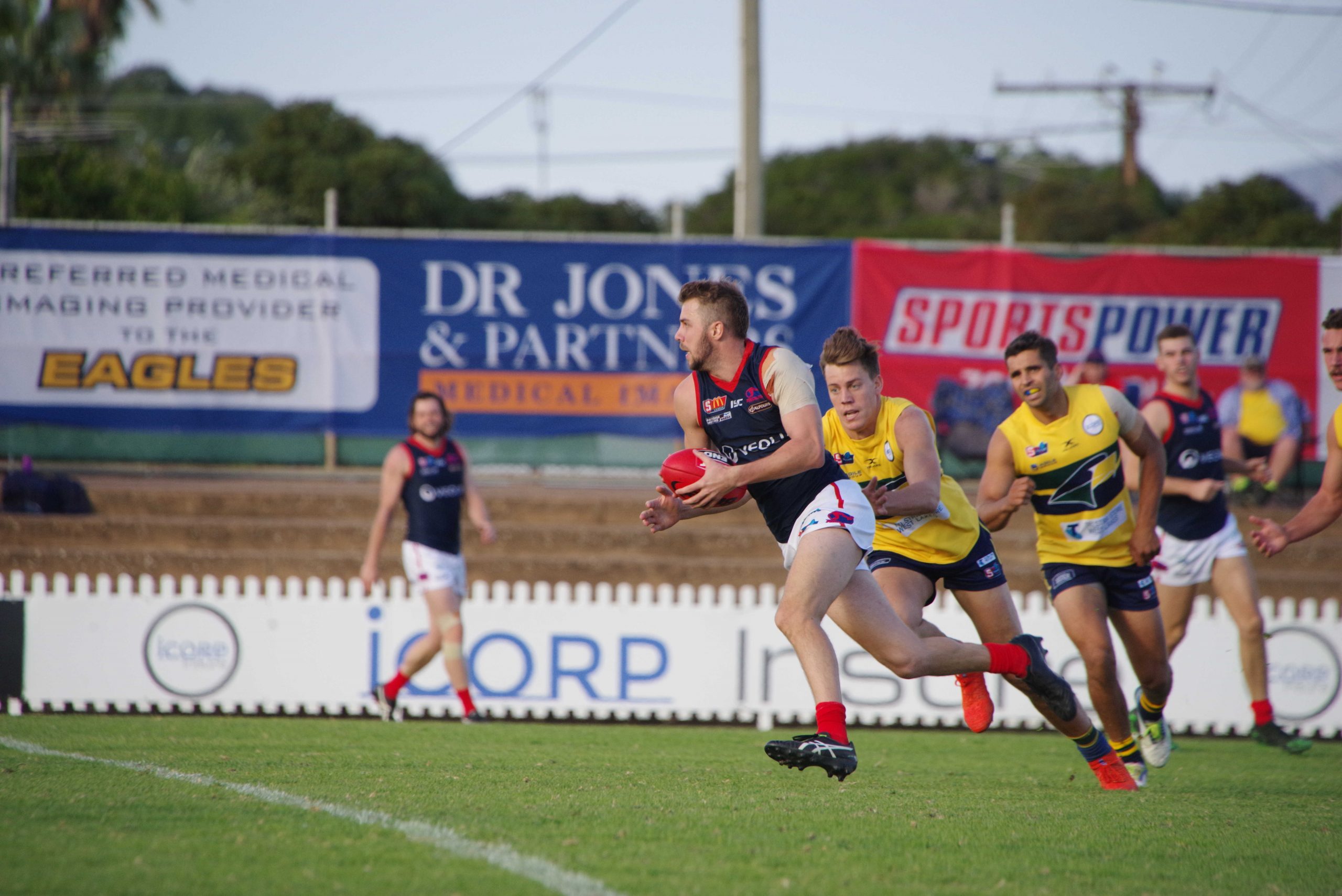 NORWOOD defender Michael Talia will play his first senior game of 2020 when the Redlegs face Woodville West-Torrens on Sunday afternoon.

Talia did enough in the Reserves last weekend to cement his spot within the starting 22, which gives senior coach Jarrod Cotton men more flexibility throughout the back six.

Saywell was a strong performer last weekend and could be a direct replacement for Nick Pedro, while Jack Heard could be called upon by Cotton to perform a defensive role.

Norwood could also look to blood youngster Henry Nelligan who has impressed the selectors during the pre-season and in the Reserves over the past fortnight. Nelligan could add some elusiveness, energy and skill to the Norwood forward line.

Unfortunately, Norwood will be without Cole Gerloff and Nick Pedro after they both sustained ankle injuries during last weekends match against North Adelaide.

Gerloff will miss the next 7-9 weeks, while Pedro could miss up to a month of football.

Please note – Ryan Bastinac will not be available (under State Covid-19 restrictions) until Round 5 due to a flight he boarded on his return to Brisbane having a stopover in Sydney. Ryan is currently training with the Morningside FC (in Brisbane) to maintain his touch, strength and fitness levels.

The Redlegs will travel to Woodville on Sunday afternoon to face the Eagles in Round 3. The game will be streamed on the SANFL Digital pass from 2:10pm, the Reserves are in action before the league at 11:30am.