Our Expectations were at an all-time high going into season 2020 after a terrific pre-season in which our players pushed themselves to be fitter and stronger than we had seen in quite a little while. Under a new fitness program and the relentless demand of our head of fitness Stephen Carr, we felt the playing group was well on track for an exciting year as we ventured into our first trial against West Adelaide at Coopers Stadium in mid-March.

A week later and our season and the competition in its entirety were in shock as our starting date was postponed with no definite return date due to Covid-19.

On our eventual return, everything looked quite promising early in our Round 1 contest against the Bays at Adelaide oval before we get overrun in a tight even contest. What concerned us a week later when we played the Roosters was that we did not seem to learn from some of the mistakes we made the week before.

Football, like most things in life, can quickly turn. The gap between your best and your worst is often minimal but without a little luck, it can become walking a tightrope without a net.

Injuries, form, and confidence are three vital ingredients when it comes to success in any football environment and all three eroded our players and club as the season ended.

Although extremely disappointed not to play finals, we can take some positives regarding the lessons learnt, the knowledge gained, and direction needed.

With injuries and wavering form comes opportunity and players in the calibre of Dan Fairbrother, Isaac Saywell, Jed Spence, Jacob Collins, Henry Nelligan, Sam Barnett and Jack Heard were all given a chance to showcase what they had to offer as part of our future. 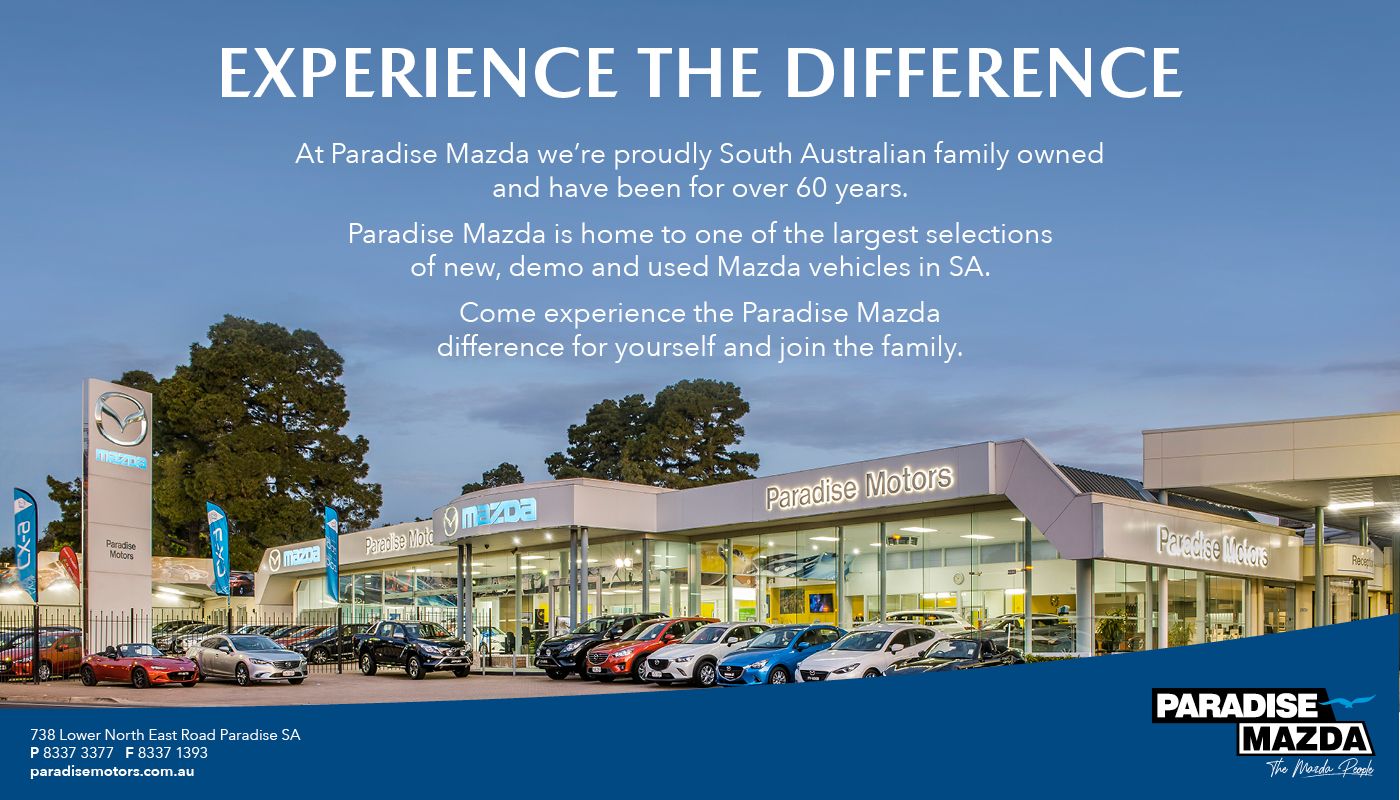 Like every season, there were still team, club, and individual highlights for the year.

Beating the old enemy Sturt in Round 5 at Unley and then again in Round 12 when the odds seemed against us was more than memorable. One of our very best performances for the season was produced against the eventual premiers Woodville West Torrens at the Parade in Round 10 winning by a comfortable by 40 points.

Our U18 team was brilliant for the season winning 12 of a possible 16 matches to take out the Grand Final by 50 points against the Double Blues, whilst our Reserves despite being very disappointing for the season showed we have plenty of talent in the calibre of Jack Saunders, Sam Morris, Mitch Carroll, Brad Ficken, Tyler Martin, Tom Wagner and Tristan Binder.

At the conclusion of the 2020 season the following players have departed the Norwood Football Club for differing reasons.

Two-time premiership ruckman Sam Baulderstone retires for family reasons, whilst Brisbane recruit Ryan Bastinac has decided that he wants to concentrate on life after football by settling back in Brisbane with his new partner and some new work opportunities.

A sincere thank you for the efforts put in by departing League Coach Jarrod Cotton. Jarrod has had a huge influence on our playing and coaching group since the beginning of the 2016 season when he took on the role of coaching & development director before taking over the reins as senior coach in 2017. Jarrod will undoubtedly be missed as he ventures off into a new chapter of his life with his lovely family.

We would also like to thank all the assistant coaches and staff for their contribution to our League and Reserves teams in season 2020.

Can I also pass on our thanks and congratulations to U18 premiership coach Chris O’Connor and Talent Manager Rick Shrowder who have been instrumental in putting together a wonderfully well run U18 program that our players will benefit from for years. 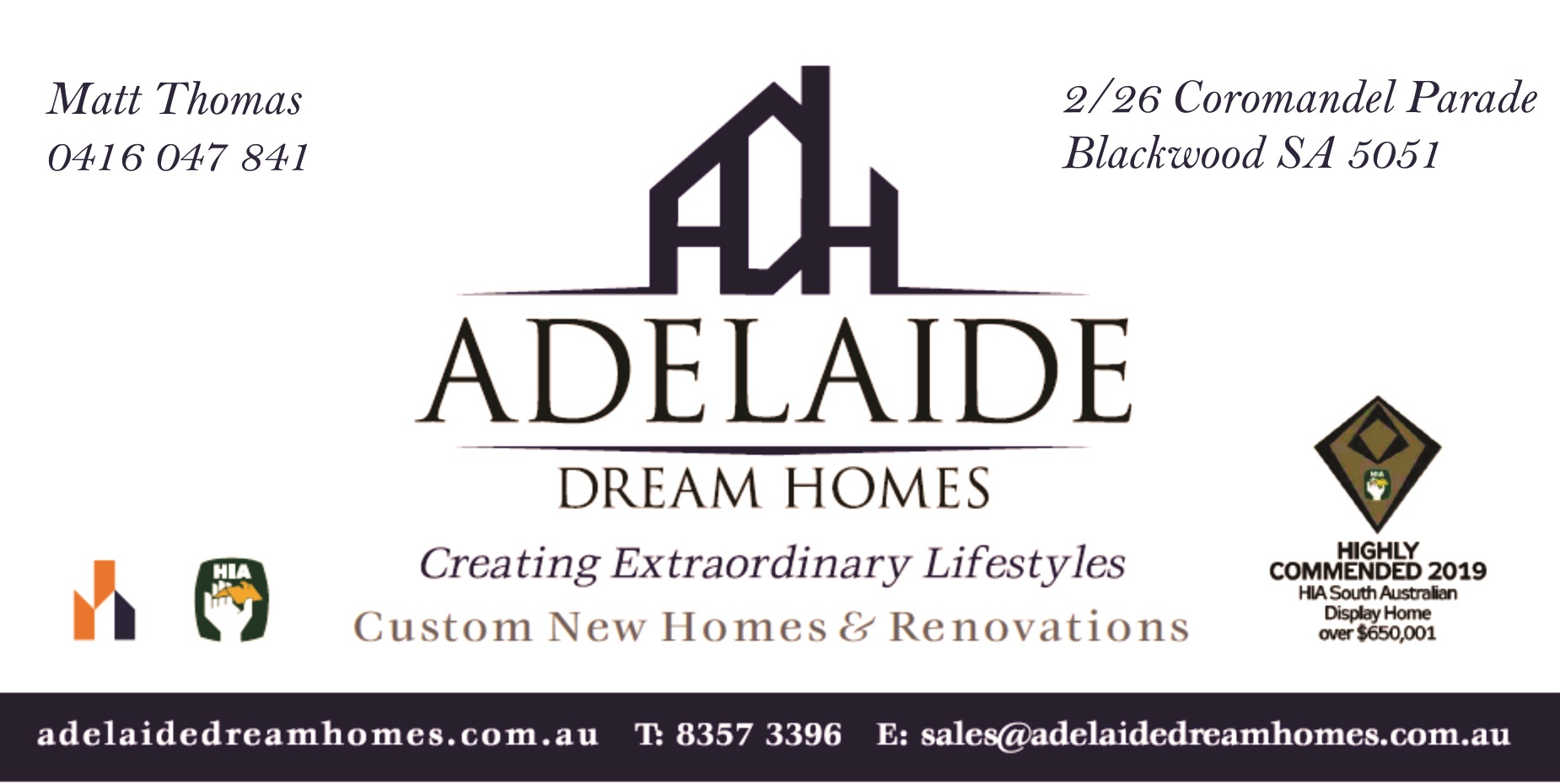 Brad McKenzie in defence and Richard Douglas in the midfield both enjoyed excellent season’s and were deserved joint winners in the 2020 Club Champion Award. Both were very consistent throughout the year polling a high number of votes in most of the games they played.

Sam Baulderstone’s efforts were once again on show finishing runner up for the fourth time in five seasons after another fantastic season in the ruck.

Mitch Wilkins was rewarded for having his most consistent season playing in defence by finishing third.

We like all clubs have already begun the hard work of building towards a better result on the field for season 2021. With new senior coach Jade Rawlings at the helm we are really excited about our future as we have a core experienced senior group as well as many talented young players that will hold us in good stead.

I wish to thank all our coaches, staff, volunteers, sponsors, supporters, and members for their efforts in what has been a tough season for all.

2021 cannot come quick enough, so we can work on eroding the disappointment of how our 2020 season ended.