Despite the much talked about challenges that everyone has faced due to COVID 19, as a club we were committed to doing all that we could to continue to identify local talent and support the development of our underage players in our metropolitan and regional zones. Although every squad was impacted in some way, we still managed to deliver programs for our U13s, U14s, U15s Boys Squads, U15s & U17s Girls Squads, U15s Country Squad as well as U16s and U18s Centre of Excellence Squads. This was only possible due to the support and commitment of our fantastic underage coaches, medical staff and volunteers.

After completing a full pre-season under new coach Craig Roberts, the U16s were very unfortunate to have their season completely cancelled due to COVID. After the initial shut down period, we brought the squad back to train once a week for a couple of months and organised a match against West Adelaide FC to give the players the opportunity to showcase their skills and proudly wear the red and blue. Many thanks to coaches and support staff, Craig Roberts, Michael Niedzwiecki, Darren Woolford, Dave Bartel, Peter Thatcher, Will McCarthy, Ryan Bastinac and Paul Homann.

Our Development Squads were also severely impacted. The best we could do for our U13s & U14s was to offer a modified program of five weeks training at the club culminating in matches against the North Adelaide Football Club at Prospect Oval. Given the limited time to refine the squads, the coaches at both clubs were happy to give everyone the opportunity to play, which resulted in some great football in both age groups. Our U15s had their program extended by a week culminating in the SANFL Youth Champs. This saw them play matches against Woodville West Torrens FC, West Adelaide and South Adelaide. Although the results were mixed, it did give the coaches a really good insight into the next crop of players entering the U16s program in 2021. Our regional squad of U15s from the Eyre Peninsula also competed in this and certainly did the club and their region proud playing some very exciting football. Unfortunately, the normal selection process was compromised after having to cancel the Norwood Cup earlier in the year. The EP coaches and Norwood staff held several training sessions in each EP football league and selected a great group of players for the week in Adelaide. Once again the club is excited at the prospect of working with so many great young people on the EP. Thanks to the Development Squad coaches and staff, Darren Woolford, Jayden Gale, Cooper Llewelyn, David Payne, Devin Payne, Steve Canala, Craig Roberts, Will McCarthy, Rian Nelson, Peter Thatcher, Bobby Harris, Michael Curtis, Tyson Montgomerie, Glenn Dunn, Andrew Taheny, Tom Rutherford and Kerry-Anne Casanova. 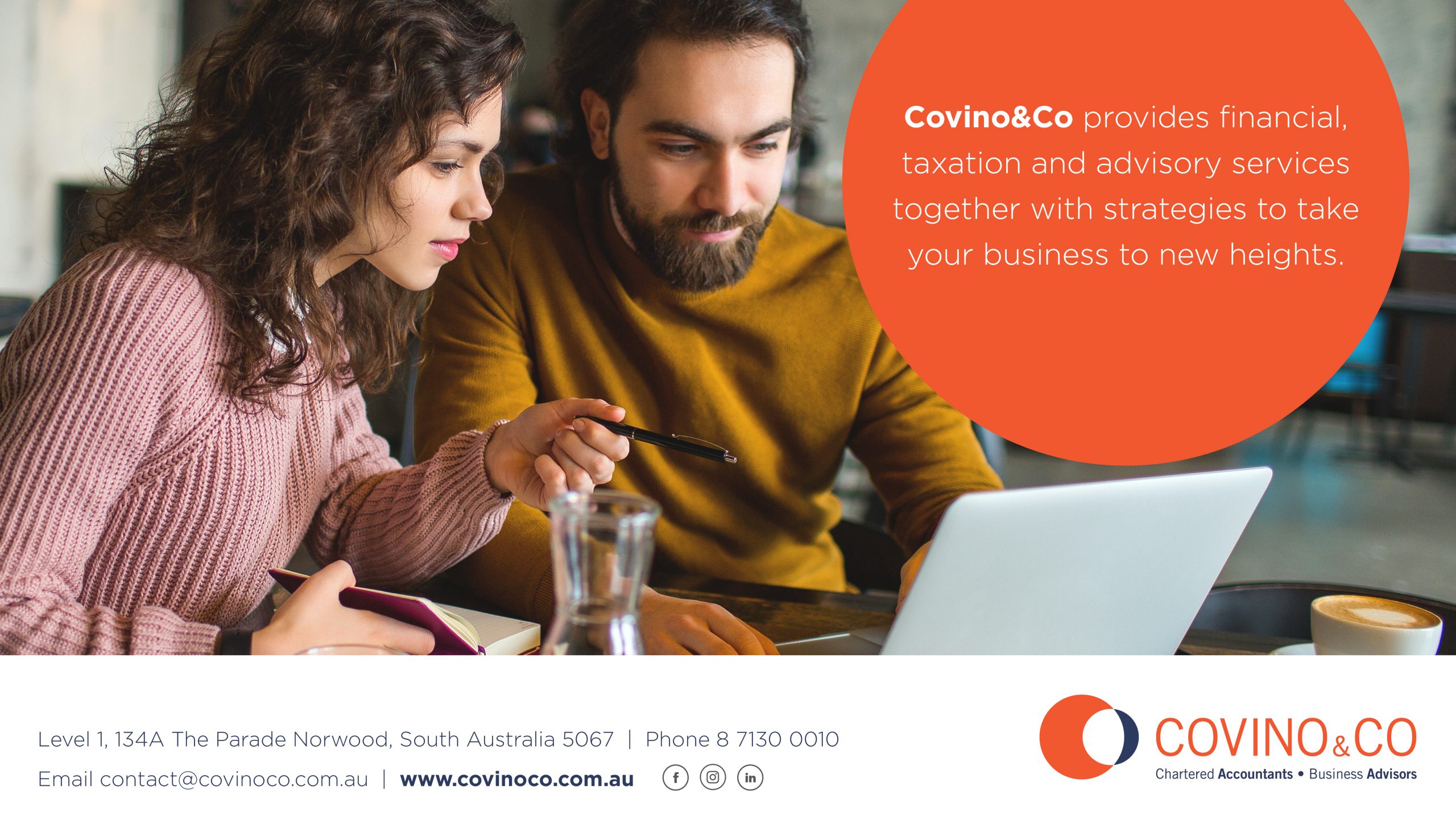 Unfortunately, there was no structured competition for our U15 and U17 Girls Squads, however, we still brought the girls together for a four-week program. Led by SANFL Talent Manager Female Programs, Robbie Neill and our own coaches, Rhi Busch, Issy Martin, Rosette Zerella and Cassie Tsoumbris our girls showcased their abilities and learnt about football at the next level. We look forward to hopefully resuming a proper competition for our girls next year.

Our Under 18s squad certainly highlighted to the club just what a bright future it has with this current crop of young men. Their program started in November 2019 and the group completed a fantastic pre-season. The COVID lockdown was a challenge for everyone, however, no group in the league would have worked harder than our U18s both individually and in small groups when allowed. The commitment they showed to improve and work on the areas they had control overlaid a very solid foundation going into the season when it resumed.

Led by arguably the hardest working U18 coach in the league, Chris O’Connor, the squad played a fast-paced, exciting brand of football that not only entertained the crowds but filled the squad with more and more confidence each week. As finals approached, the group became more focused, determined and closer as a unit meeting regularly for meals and social catch-ups to compliment the hard work on the track. A finals campaign that saw them beat Sturt FC 110 to 58 in the first Semi-Final and then the same team 103 to 53 in the Grand Final was a fitting reward for their hard work and a reflection of the ability and character of a fantastic group of lads.

They not only did themselves and their families proudly but also that of the Norwood Football Club! Supporting the group since pre-season started was a dedicated team of coaches and support staff. Many thanks to Chris O’Connor, Tom Latchford, Tyson Currie, Ray O’Donnell, Craig Roberts, Will McCarthy, Matt Hocking, Nick Cubitt, Jason Bassani, Grace Dally, Gavin Goodfellow, Kabir Manrai, Gayl Sutton, Thomas Tiver, Colin Cairns, Paul Homann, Mark Vincent and Ray Kropinski.