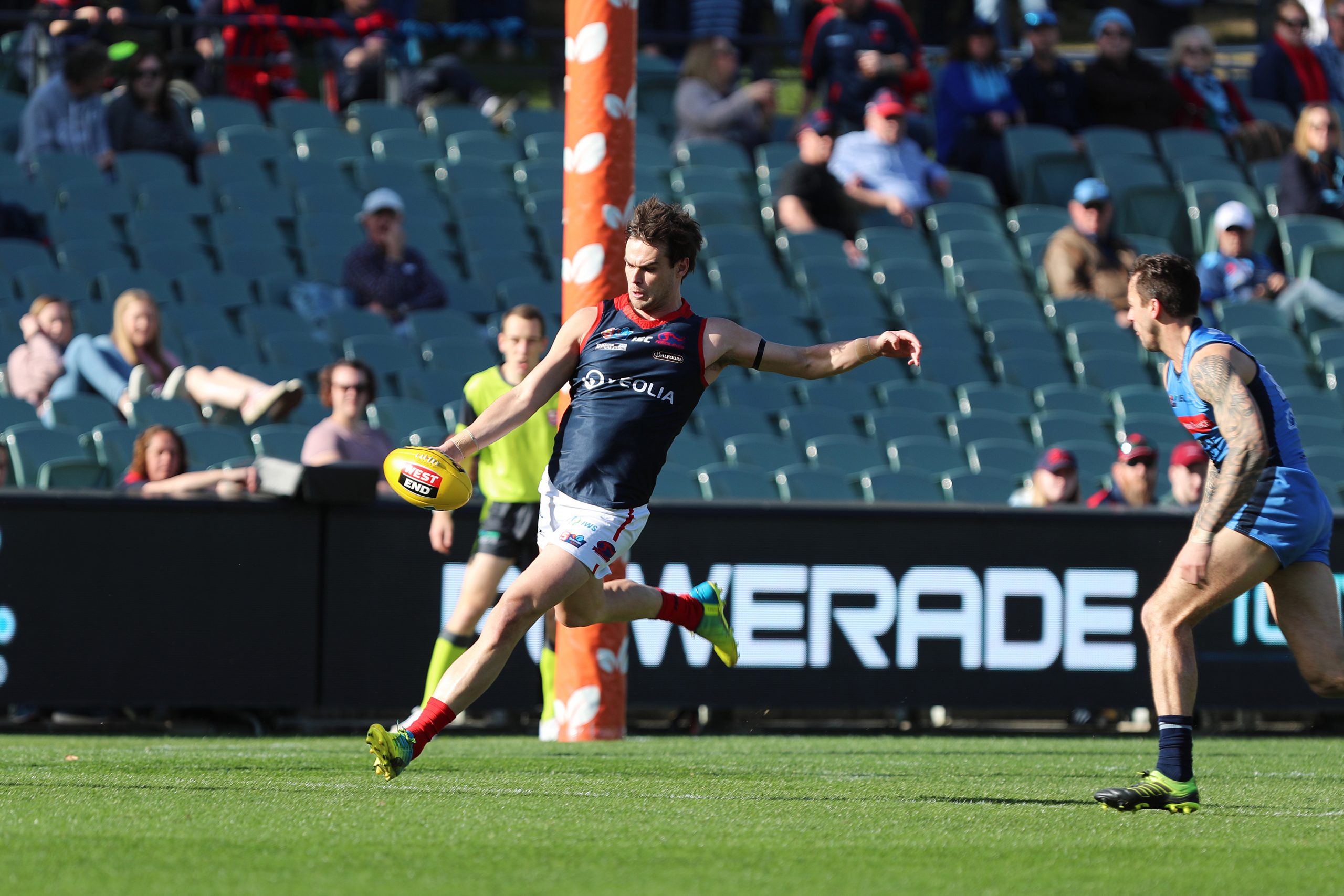 AFTER notching up their first win of 2020 last Saturday and with no fresh injury concerns Norwood’s match committee will have some welcome headaches at the selection table for this Sunday’s clash with Sturt.

Norwood Media looks at those in the mix for a call-up.

After returning to Queensland to complete his quarantine period, Ryan Bastinac is a likely chance of donning the red and blue for the first time on Sunday.

Bastinac has been training in Queensland with the Morningside Football Club and will train with his Redlegs teammates in the lead up to Sunday’s clash.

The 29-year old will be a valuable addition to Norwood’s engine room to complement the likes of Richard Douglas, Mitch Grigg, Matthew Panos and Will Abbott.

Ball magnet Lewis Johnston is also a chance to return this weekend after injuring his quad in Round 1 against Glenelg.

It is expected that Johnston will get through training this week and put his hand up for selection.

Speedster Anthony Wilson played a full game in the Reserves on Saturday and got through unscathed after a delayed start to the season due to a calf strain.

Cotton could look to call upon Wilson to inject some extra pace into the Norwood forward line.

Cody Szust was arguably Norwood’s best performer in the Reserves on Saturday playing in the midfield and up forward. His eye-catching game will do his chances of a recall no harm at all.

There is no doubt the selectors have plenty of options and plenty to think about before deciding which 22 players will take on the Double Blues on Sunday.