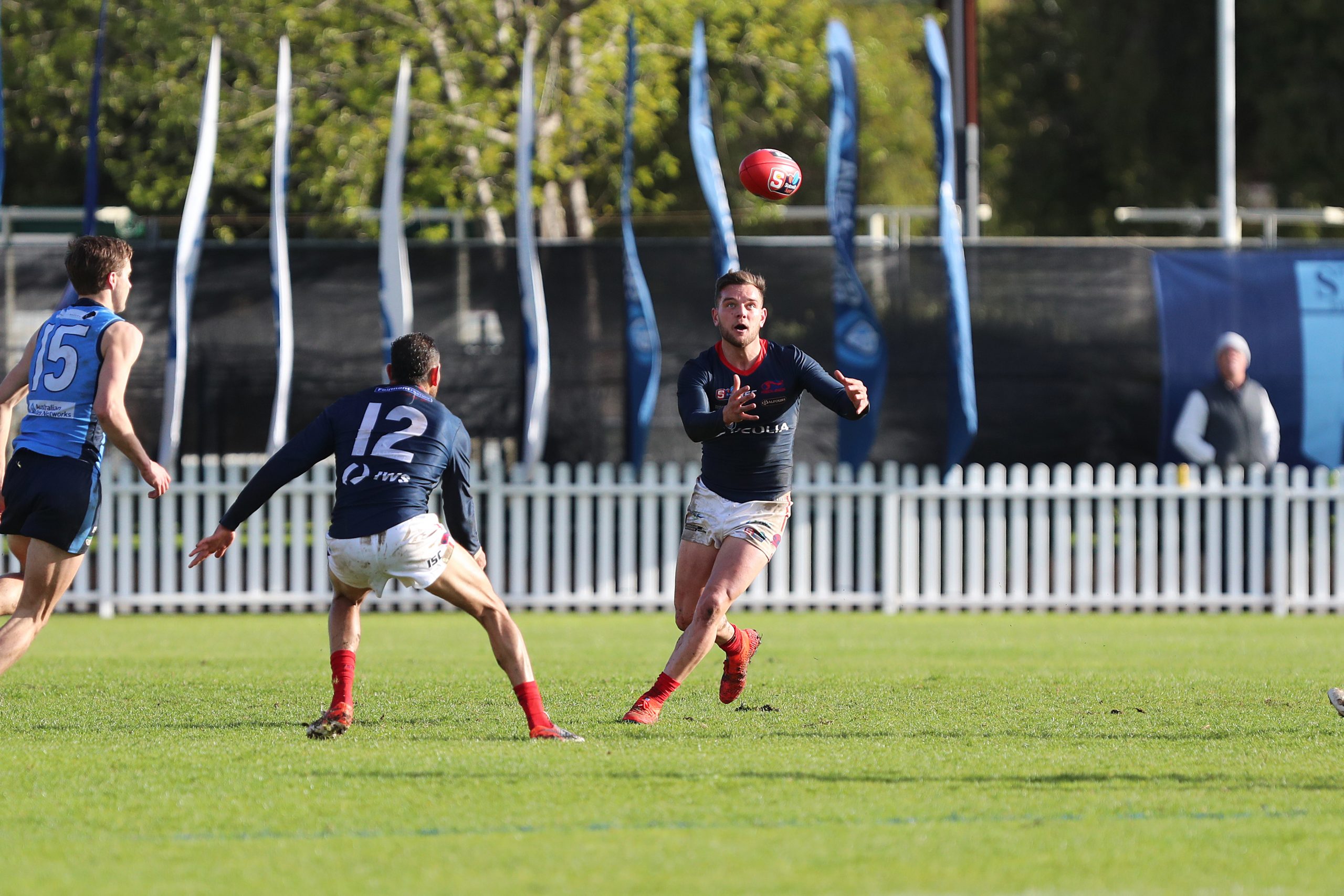 The 24-year old has missed Norwood’s past three games due to a hamstring strain, however, is a chance to re-join his teammates as they look to record their third win in a row.

Nunn will no doubt add speed to Norwood’s already-fit and firing on-ball brigade, however, he will need to get through training to put his hand up for selection.

Versatile youngster Cody Szust was among the better performers in the Reserves game against Sturt on Sunday, picking up plenty of the ball, while Isaac Saywell and Jed Spence were also impressive.

Unfortunately, defender Mac Bower has been ruled out for the remainder of the 2020 season with an on-going back injury.

Norwood will on Thursday evening name its side to tackle the Bloods, with the first bounce at Hisense Stadium at 2:10pm on Saturday afternoon.