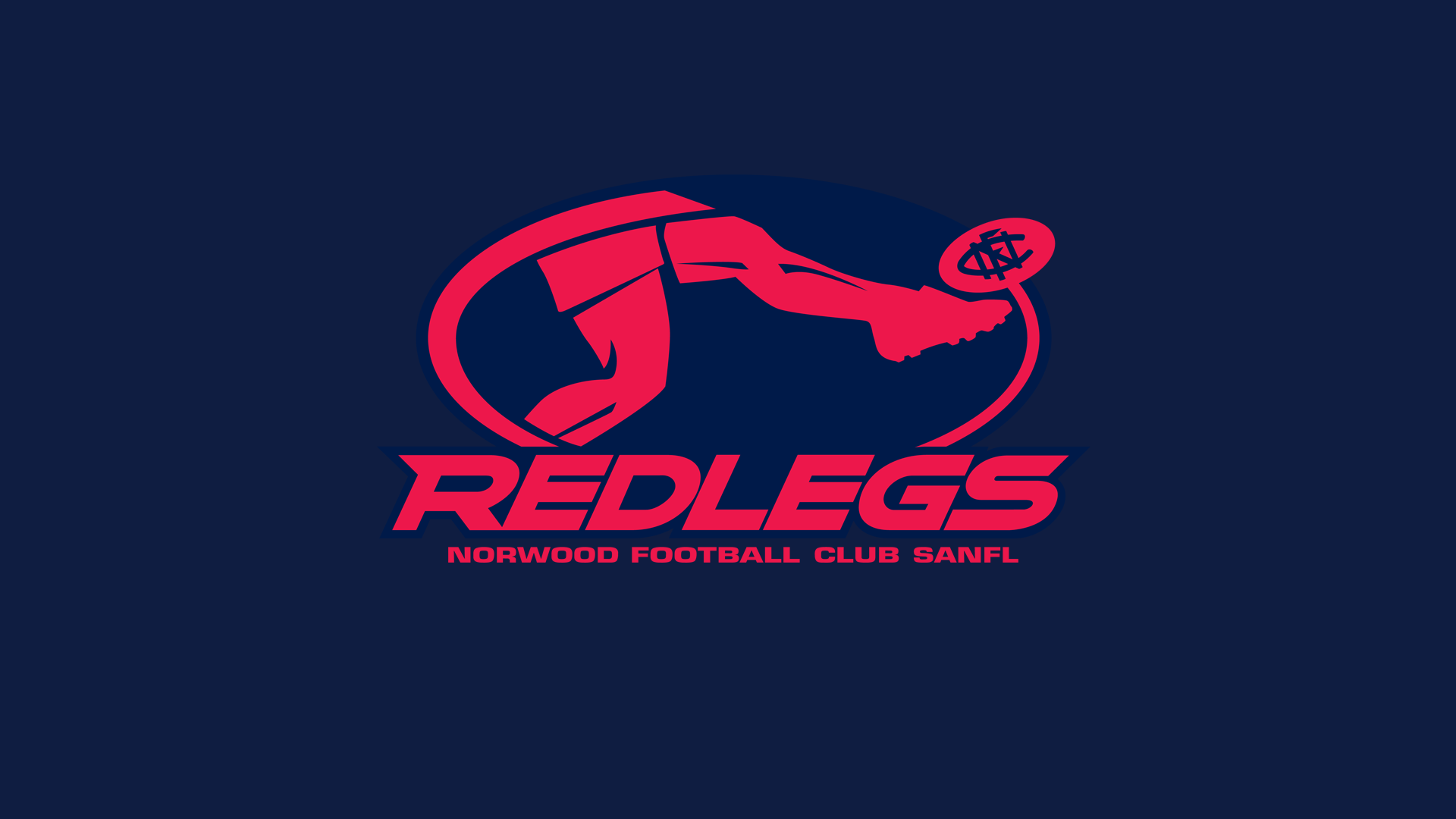 Player of the Week

Past Player of the Week – James Way

James Way proved his mettle on the football field at Norwood and the battlefields of France, being awarded the Military Cross as a member of the Royal Garrison Artillery in 1916.

Born on 21 December 1877, James was a son of the eminent gynaecologist Dr Edward Way, younger brother of famous  South Australian Chief Justice Sir Samuel Way.  James thus was a cousin of Norwood 1891 premiership hero Frank White, a natural son of Samuel Way. James did his early schooling at St Peter’s College and then switched to Way College*, a new Bible Christian school which lasted just over a decade before converting to Methodist Ladies’ College in 1903.  He was captain of the Way College football team in 1895 and kicked its only goal in a 10.10 to 1.2 thrashing by his old school.