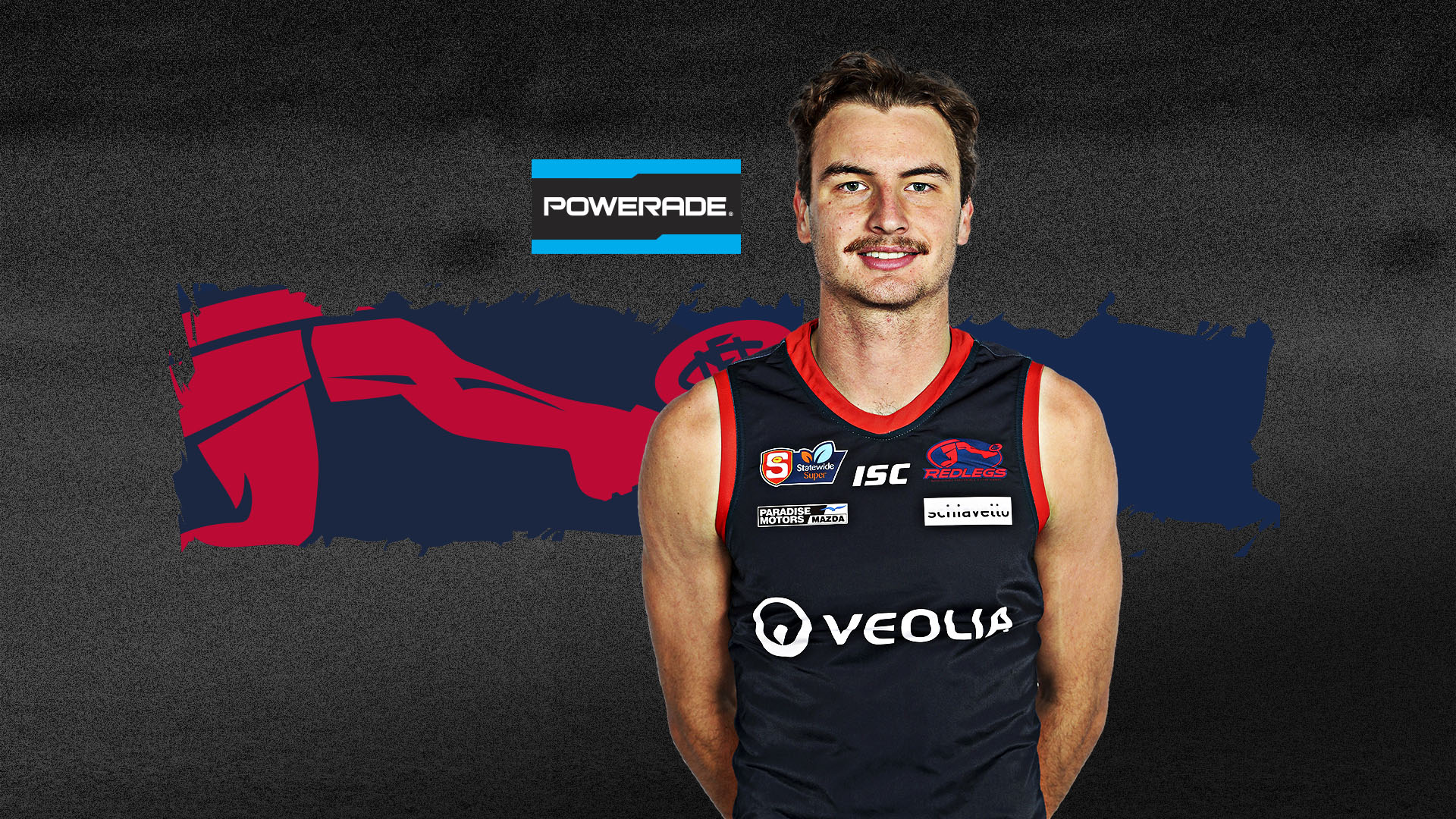 Norwood’s Cameron Ball has been likened to Kieran McGuinness and it’s fair to say Redlegs fans will be hoping he can emulate the feats of their premiership captain.

The left-footer plays a similar role to that of McGuinness as a medium-sized defender, measuring in at 194cm and 85kg and is considered the frontrunner to replace retired skipper Alex Georgiou in the backline.

It has the 20-year-old primed to be one of the Redlegs’ top candidates to earn a Powerade Breakthrough Player nomination.

”Cam is a very versatile player who can play forward or back and can stand a tall or a small in defence,” Norwood coach Jarrod Cotton said of Ball, who was recruited from Golden Grove FC.

”He is an excellent overhead mark and he has had an outstanding preseason. We are very excited for his football ahead.”

To be eligible for the Powerade Breakthrough Player award, a player must be aged 23 or under at the start of the year and have played 10 League games or less.

''He is an excellent overhead mark and he has had an outstanding preseason. We are very excited for his football ahead.''