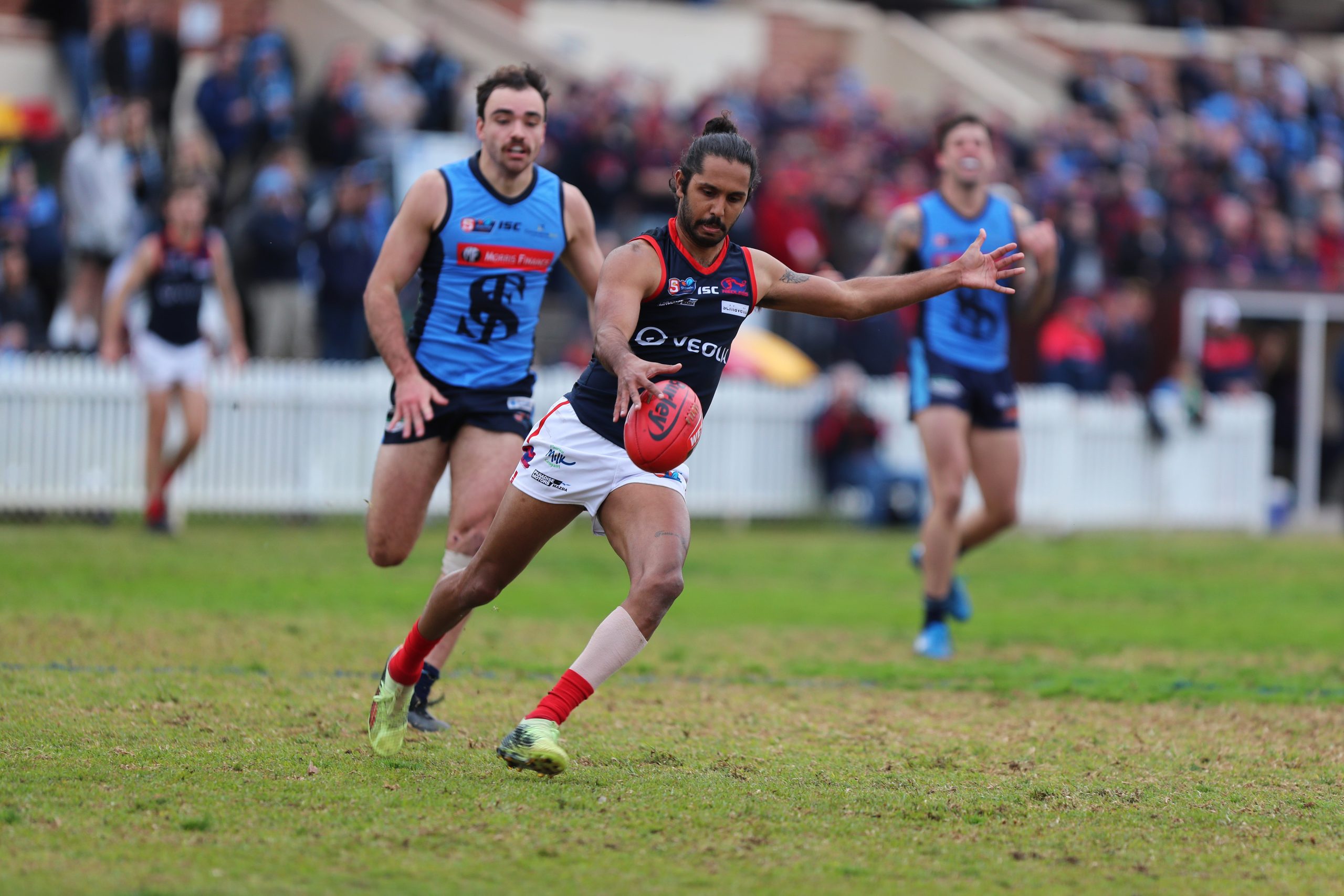 NORWOOD is set to welcome back midfielder Matthew Nunn for Saturday’s clash with West Adelaide at Richmond.

The speedy midfielder has missed the past three games with a hamstring injury and is likely to return to add some more pace and agility into the Redlegs on-ball brigade.

Nunn will need to ensure his return by getting through the last training session tonight before being passed fit to play Saturday afternoon.

Spence was again impressive in Norwood’s Reserves clash against Sturt at Unley and could be recalled after making his debut against Centrals a fortnight ago, while Saywell was again amongst Norwood’s best performers in Gavin Hughes’ side last weekend.

Saturday looms as a milestone game for Premiership Player Anthony Wilson who will play his 100th SANFL Game if selected.

Norwood will look to record their third win in a row when they travel to Hisense Stadium on Saturday afternoon to face West Adelaide.

The match will be streamed live on the SANFL Digital Pass from 2:10pm.