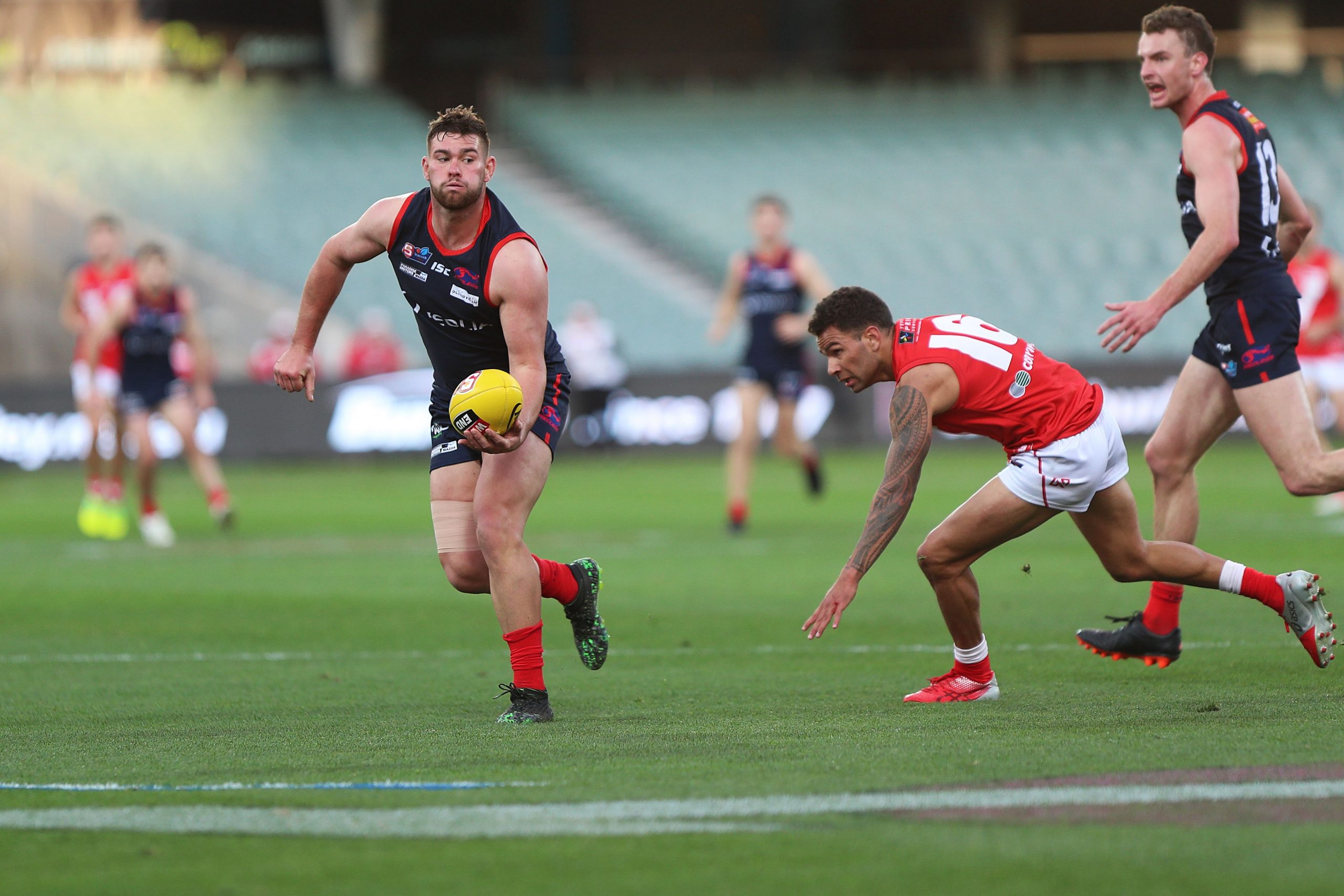 NORWOOD will make at least two changes for Saturday’s Round four clash with Central District on Saturday afternoon.

With duo Michael Talia and Luke Surman succumbing to hamstring injuries against the Eagles last weekend, Coach Jarrod Cotton will be forced to make at least two changes after naming a squad of 25 on Thursday afternoon.

The Redlegs could unveil up to five debutants for the clash against the Dogs, with key defender Tyler Martin, half-backs Jack Heard and Jacob Collins, Reserves Magarey Medallist Jed Spence, and Isaac Saywell all in the mix to play this weekend.

In what shapes a massive game for Norwood after a 0-3 start to the season, Cotton will look to pick a balanced team after the key losses of Surman and Talia.

In better news, speedster Anthony Wilson will return from a calf injury to play in the Reserves on Saturday morning. Wilson has not played a competitive match since the season began and will be looking to put his best foot forward to claim a stake in the League team moving forward.

The first bounce at Coopers Stadium is set for 2.10 pm. Tune in live on the SANFL Digital Pass and 1629 SEN SA.