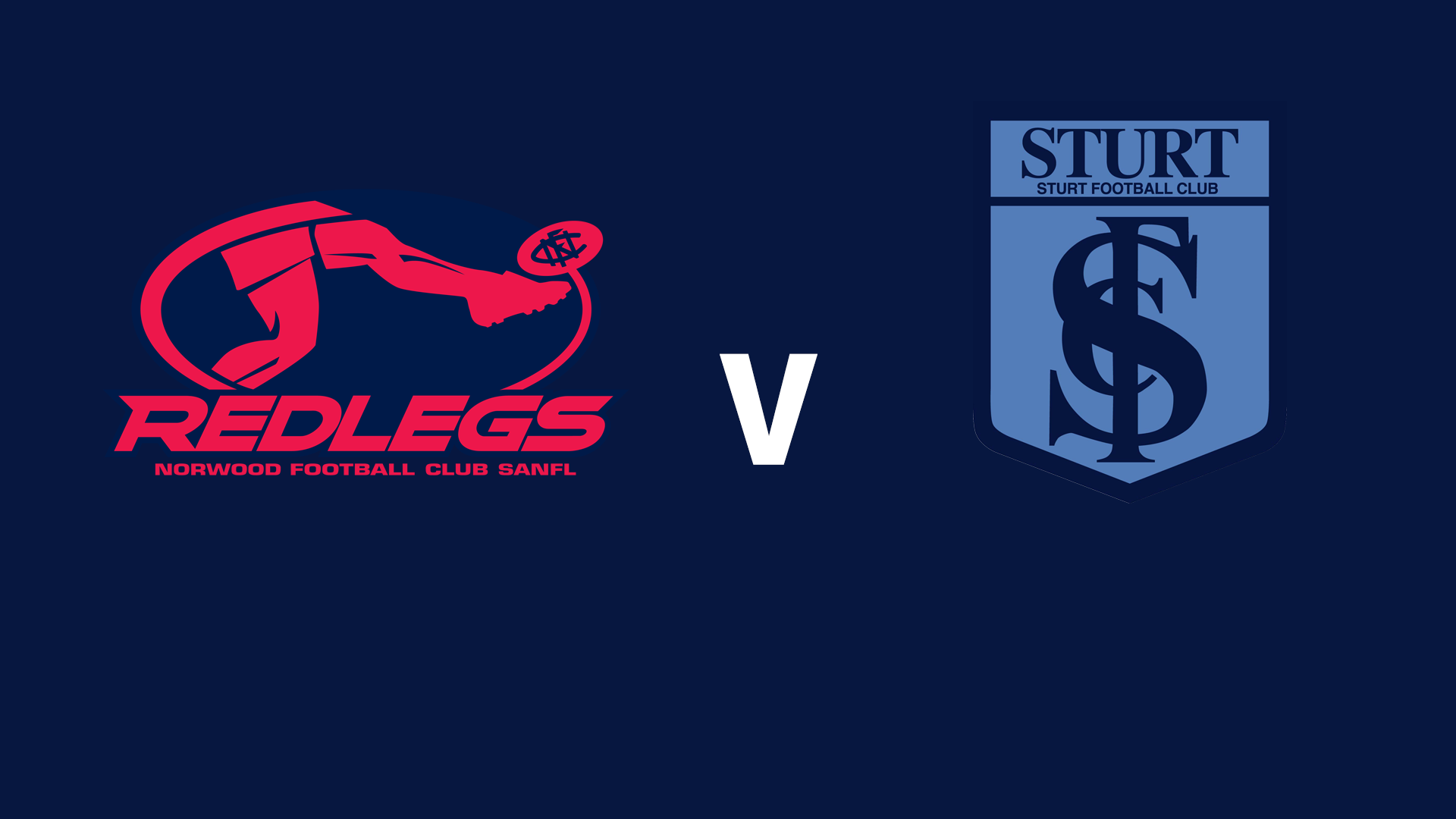 U18 Match Review Round 5 v Sturt

Coming up against an unbeaten Sturt outfit, we knew we had a solid challenge in front of us this week. After a big week on the track and with four players earning their debuts, we set the tone early with immense pressure and aggression to move the ball forward.

From the outset we felt largely in control of the match, however, sloppiness going forward kept Sturt in it which made it a contest. To the team’s credit, they were able to hold off multiple surges from Double Blues. Once we weathered their momentum, we piled the goals on again in the final term – overrunning Sturt to complete a solid 26-point win.

Daniel Fairbrother was best afield patrolling the back half and setting us upfront defence, while midfielder Jack Saunders saw plenty of it and generated forward movement for the whole four quarters. Michael Cavallaro maintained his excellent run of form as one of the cleanest users and decision-makers in the league. Having three players from our country zone (Billy Haebich, Tom McDonald & Jack McDonald) all come in and perform their roles was excellent for the club.

While it was very pleasing to get a win against an unbeaten opponent, the boys know we need to be far more clinical in our execution if we are to be a side that truly succeeds, beyond just winning games of football.

This week are on the road again as we play the late game after the League at Hisense Stadium at 5:00pm.