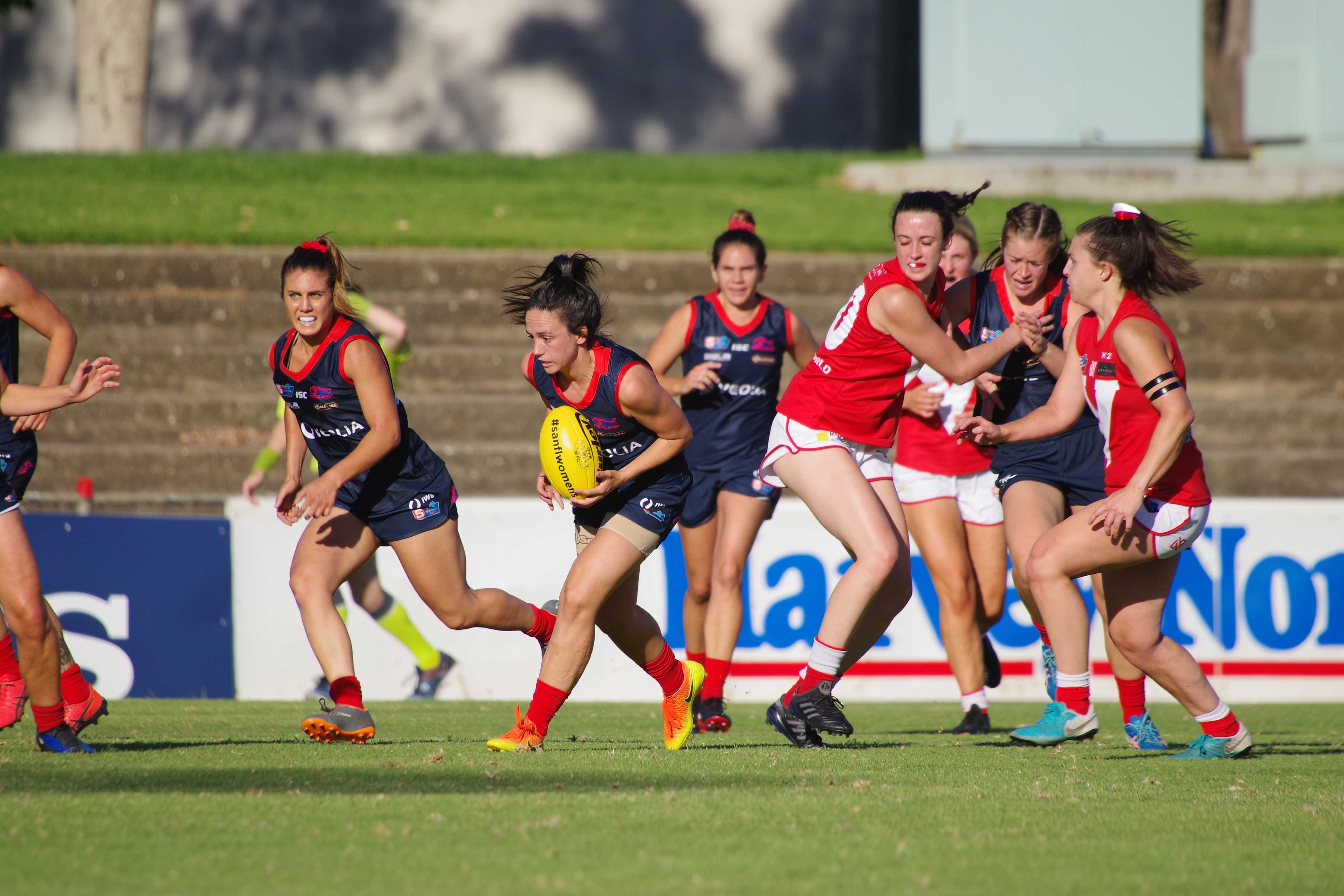 The 29-year old has been missing since Round Nine due to injury however will return on eve of arguably the Lady Legs biggest match of the year.

Key defender Matilda Van Riel is also in line to make her return to the League squad after falling to injury in Round six against the Bays.

Van Riel has been an important part of the Lady Legs defensive structure and has been named on the extended bench.

Key forward Rosette Zerella has also been named in the squad of 25 and could be another target up forward with her strong marking capability.

These two sides haven’t met since Round One in which Norwood claimed a tough 11-point win at City Mazda Stadium.

If you can’t make the game, it will be live streamed via the SANFL Digital Pass Here.

Times are as follows: