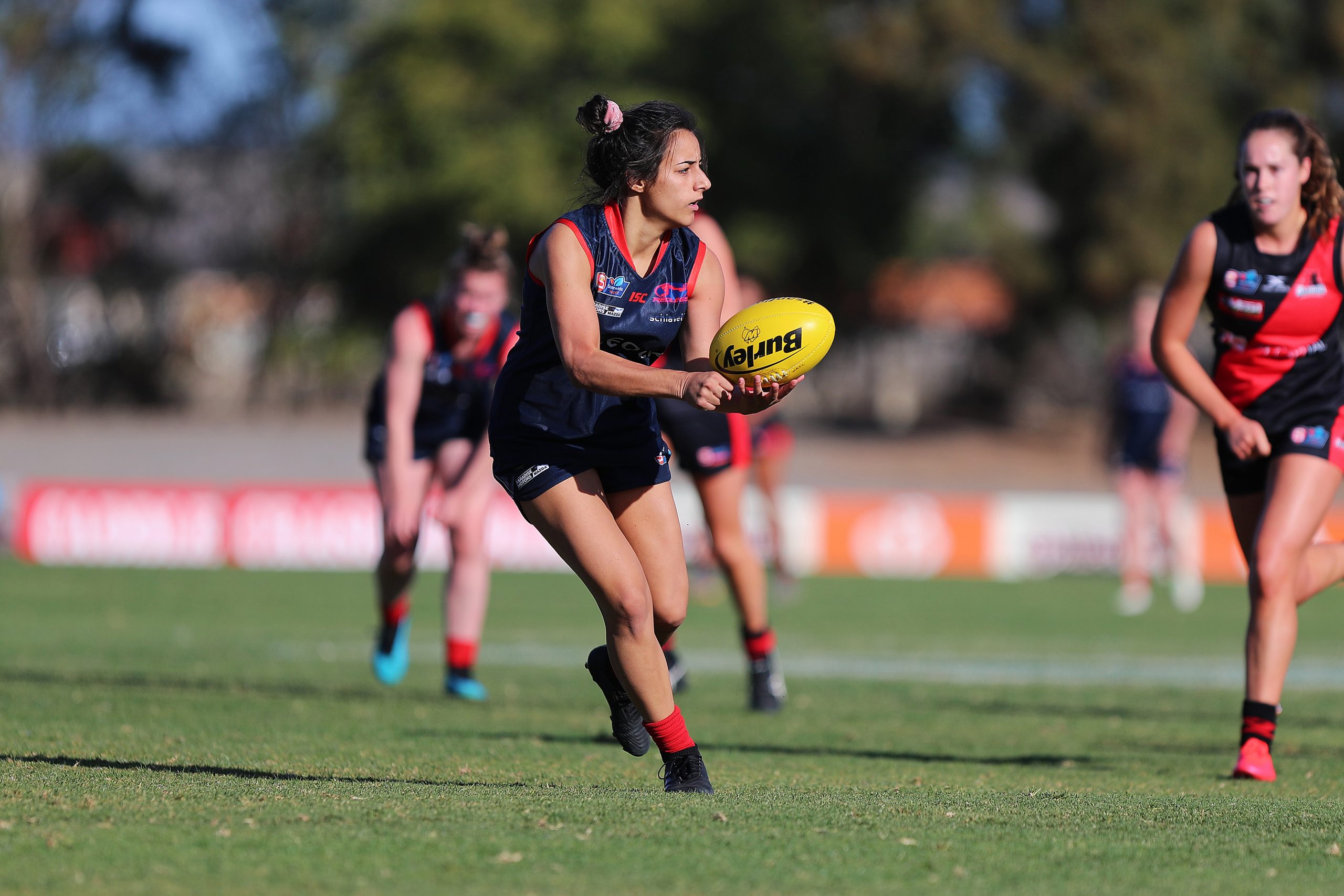 NORWOOD has named an extended squad of 25 to face third-placed West Adelaide on Saturday afternoon at Thebarton Oval.

The Redlegs salvaged a last-minute draw against the Double Blues last Sunday and will be looking to close the gap ahead of West Adelaide who currently sits three points clear in third.

Norwood is set to welcome back defender Michele Reid who has not played since Norwood’s Round Four draw with West Adelaide. Reid will look to bring experience to the Norwood line-up with her drive and her ability to read the ball some of her best traits.

Chris Howie has also named trio Tessa Hankinson, Chloe Samuel and Alannah Rochow in the squad of 25 which is set to be trimmed on Friday afternoon.

Norwood however, will be without ruck woman Georgia Avery for the clash.

All four will look to put their hands up for selection, with Norwood having a reasonably healthy list for the clash with West Adelaide.

The last time these two teams played, Norwood came from behind to record their first draw of the year in Round four.

Saturday’s SANFLW clash commences at 2:10pm at Thebarton Oval. The game will be streamed live on the SANFL Digital Pass.